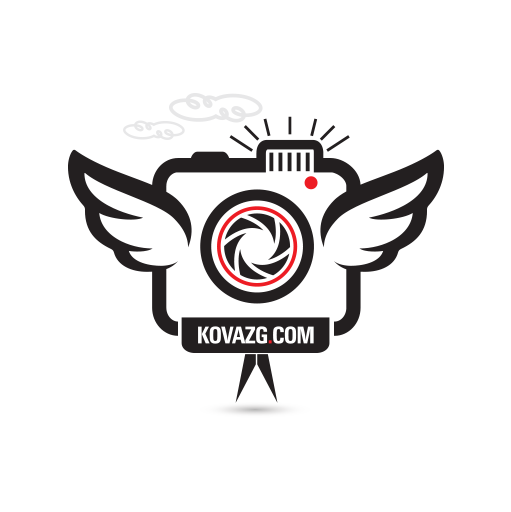 As a kid, I was always interested in how things work.
I started with electrics, later electronics, then moved on to computers, and finally went full into informatics.

In the meantime, I bought my first digital camera in 2003 (a small sensor one), with which I took 40.000 photos before it stopped working (even the plastics of the grip lost color).

In 2007, I bought a better one, but it was still not an SLR, so I spent a lot of time experimenting in Photoshop, trying to simulate that DOF and all the other things consumer cameras didn’t have.

2009 was the year of big changes – I bought a proper SLR camera, and also met Hoyka, who unlocked my vision, which was hidden in the mathematics of technical details I had developed while working in IT departments.

I continued to work in IT, but my passion was stronger, so I tried to create with every step (with my camera always by my side). Through many spontaneous situations in my travels all around the world, I got the hang of catching memorable moments. With time came experience, so I started the Humans of Zagreb project, and continued to work for various agencies which were in charge of promoting brands like Nike, Sony, HTC, Dinner in the Sky, Ultra Music Festival and many others…

Currently in new projects, photos courses with fotKOVAona is one of them. 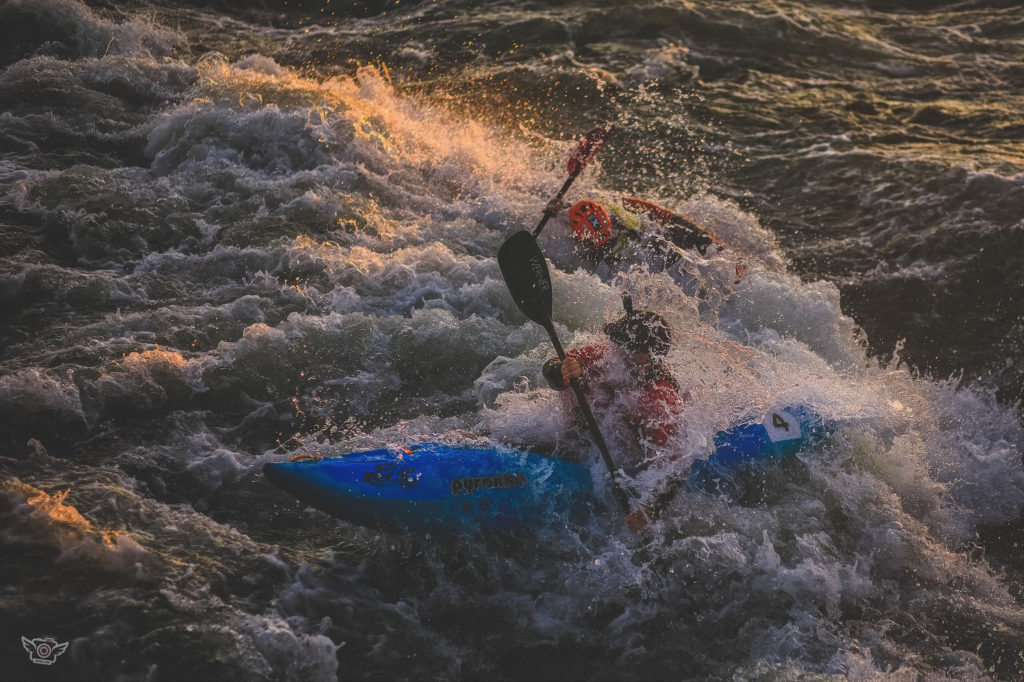 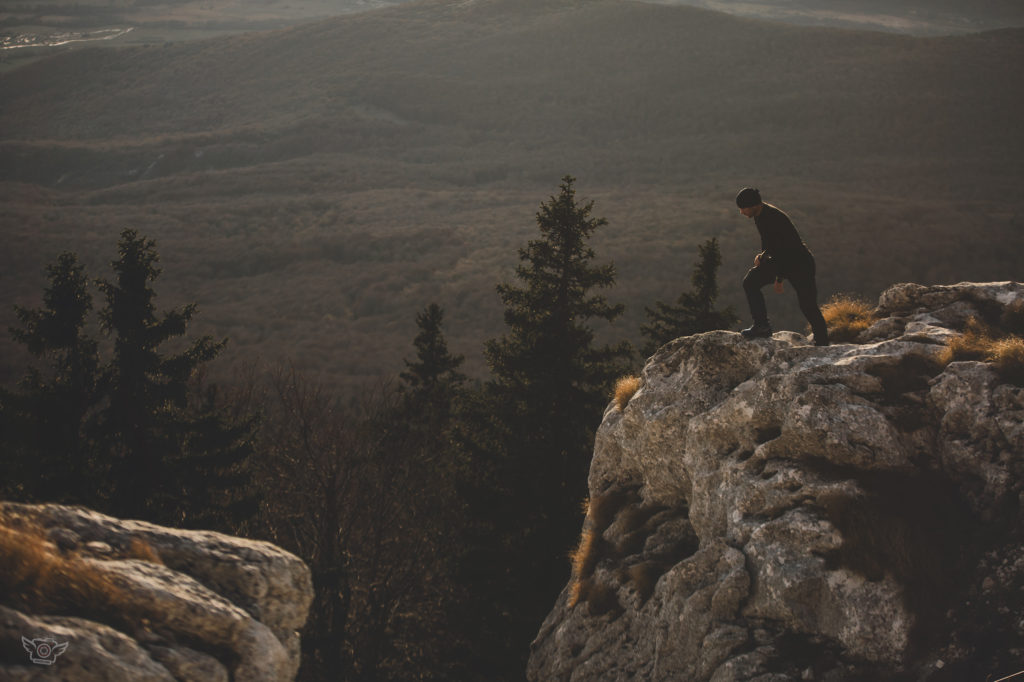 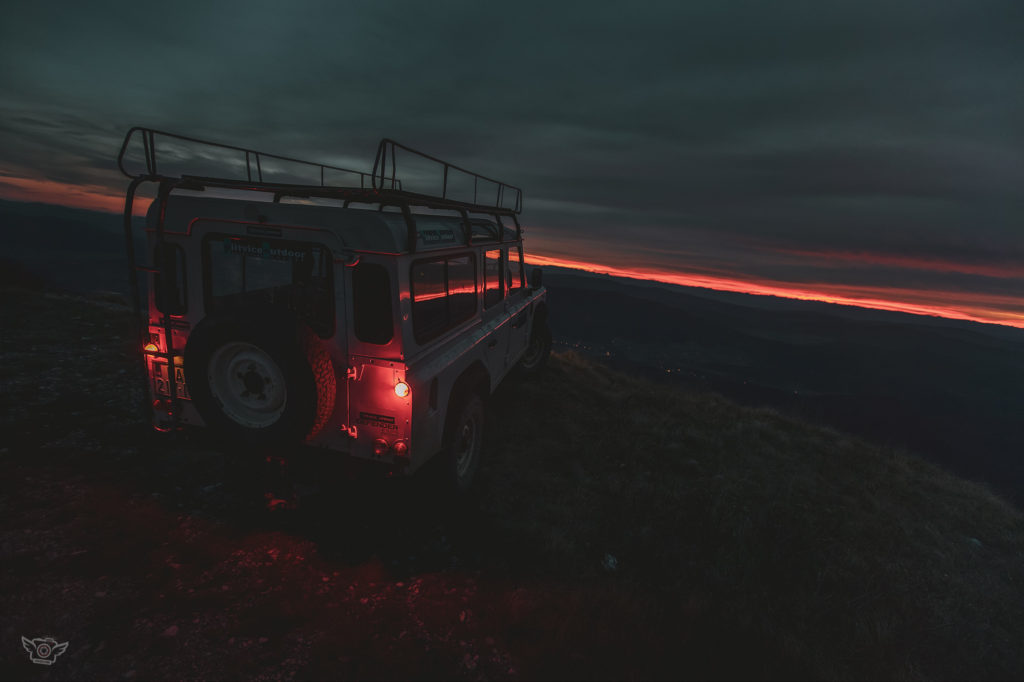